Not in a Flood Zone? Here’s Why You Need Florida Flood Insurance Anyway

Granted, if you don’t live in a flood-prone area, that may not sound too distressing. It may seem that the likelihood that you would ever need such coverage is so low that it just isn’t worth it. Sure, high-risk areas like coastal communities are more likely to experience flooding more frequently than lower-risk areas. But ultimately, flood waters don’t care where you live—and neither do the factors that can lead to flooding.

For many homeowners, Florida flood insurance isn’t a concern until they learn that their mortgage company requires them to buy it because they live in a high-risk area. Other homeowners may not have that requirement and may choose to opt out—but that’s a mistake. Here’s why. 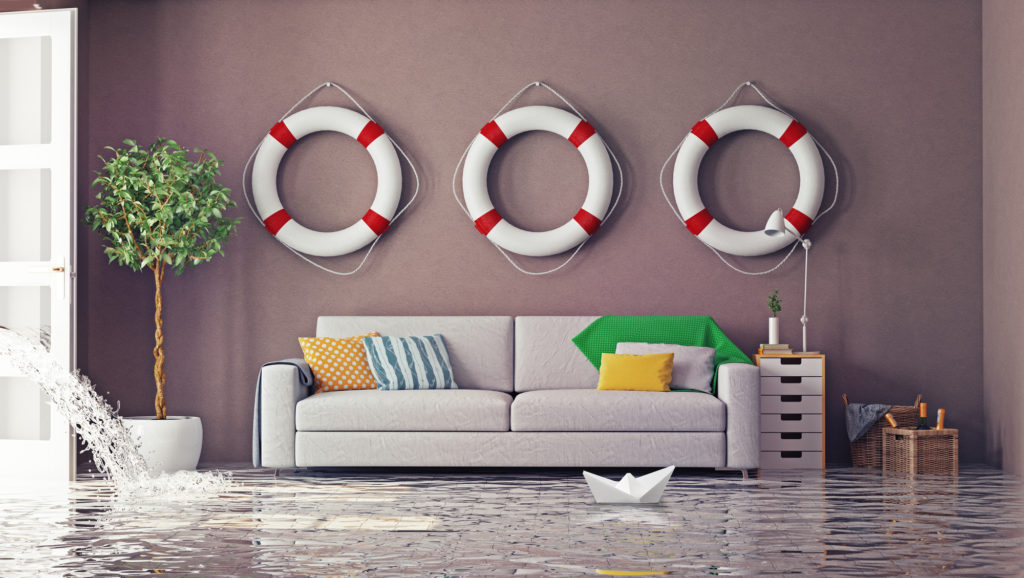 Why You Need Flood Insurance In Florida

Florida can get wet. We’ve all gotten stuck in surprise afternoon storms that seem to materialize out of nowhere. Often, they’re gone just as quickly as they came on. Sometimes, these storms are accompanied by high winds, hail, or lightning, all of which can cause damage to your home. And if your home sustains damage during a storm, chances are, it will be covered under your home insurance policy.

But what if the gutters on your street are blocked by palm fronds that got blown down and the rain has nowhere to go? Depending on where you live, this could lead to some water damage to your home. According to FEMA, “1 inch of water can cause $25,000 of damage to your home.” That may sound like a lot, but when water creeps in, it can damage your floor and your furniture, and even cause mold down the line.

And while you may think that this will be considered storm damage, upon calling your insurance agent, you may be surprised to learn that you aren’t covered because you didn’t purchase a flood policy.

Here’s a simple rule of thumb: If the water is coming from above, it will likely be considered storm damage and fall under a homeowners insurance policy.

If, however, it’s coming from below—if it has touched the ground and is now seeping into your home—that falls under flooding and requires flood insurance.

Flood damage can be expensive—and it’s worse if you don’t have insurance coverage. It’s important to be proactive and protect what matters to you. Otherwise, the consequences can be devasting. Not only can flooding cause damage to your property and possessions, but it can also make your home unsafe to live in thanks to mold.

Major Storms on the Rise

The past few years have seen an increase in catastrophic storms in the region. Being underinsured is a gamble you don’t want to make, especially when it’s your home on the line.

Hurricane Michael and Hurricane Irma caused billions of dollars of damage to Florida homes—some of which was caused by flooding. Such storms can cause water levels to rise or levies and dams to break, thus increasing the chance of flooding. Sometimes, there is enough warning to protect your home. Other times, flash floods strike quickly, wreaking havoc and destruction in their wake.

Over the past two years, several strong storms have made landfall in the U.S. Some parts of Florida are still recovering from the damage. We’ll leave the weather predictions to the meteorologists, but if history is any indication, it is definitely better to be prepared for hurricane season than to assume that lighting won’t strike twice.

It’s not just hurricanes that are a problem, however. Heavy rains are generally believed to be the most common cause of flooding. Rising water (from rivers or lakes), broken dams and levies, overflowing urban drainage basins, and storm surges can all lead to flooding as well. While we can sometimes predict if or when these issues will arise, there’s not always something we can do about it other than evacuate.

Floods Don’t Care Where You Live

If your home isn’t in a flood-prone location, consider this: 1 out of 5 flood claims is on properties not considered high-risk. In fact, FEMA stats show that floods are the most common natural disaster in the US. Every state is affected, which means it’s wise to get an insurance quote and look into your options.

While homes in high-risk areas are more likely to see flood activity, homes in low-risk areas can be vulnerable as well. Plus, thanks to changing weather patterns and older infrastructure, more areas are becoming increasingly susceptible to flooding. It’s not enough to just look at a flood zone map and assume that your home will be ok should waters rise—protect your investment with flood insurance.

Purchase Florida Flood Insurance Before You Need It

There’s a lot to know about flood insurance—and here’s one more important caveat. In general, Florida flood insurance doesn’t take effect until 30 days after a policy is purchased. That means buying a policy right before hurricane season may not be enough to protect your home. To be protected, it’s crucial to start your policy well before storms come bearing down.

Depending on the policy, flood insurance can help protect your physical structure and your possessions from damage. For primary residences, flood insurance on property generally covers replacement costs. Personal items such as furniture, clothes, and electronics are assessed at actual cash value. To get a better idea of what a flood policy can cover, talk to an agent.

Don’t wait until it’s too late! Guarantee that you’re properly insured. Speak to one of our qualified insurance agents to find the best policies for your needs. 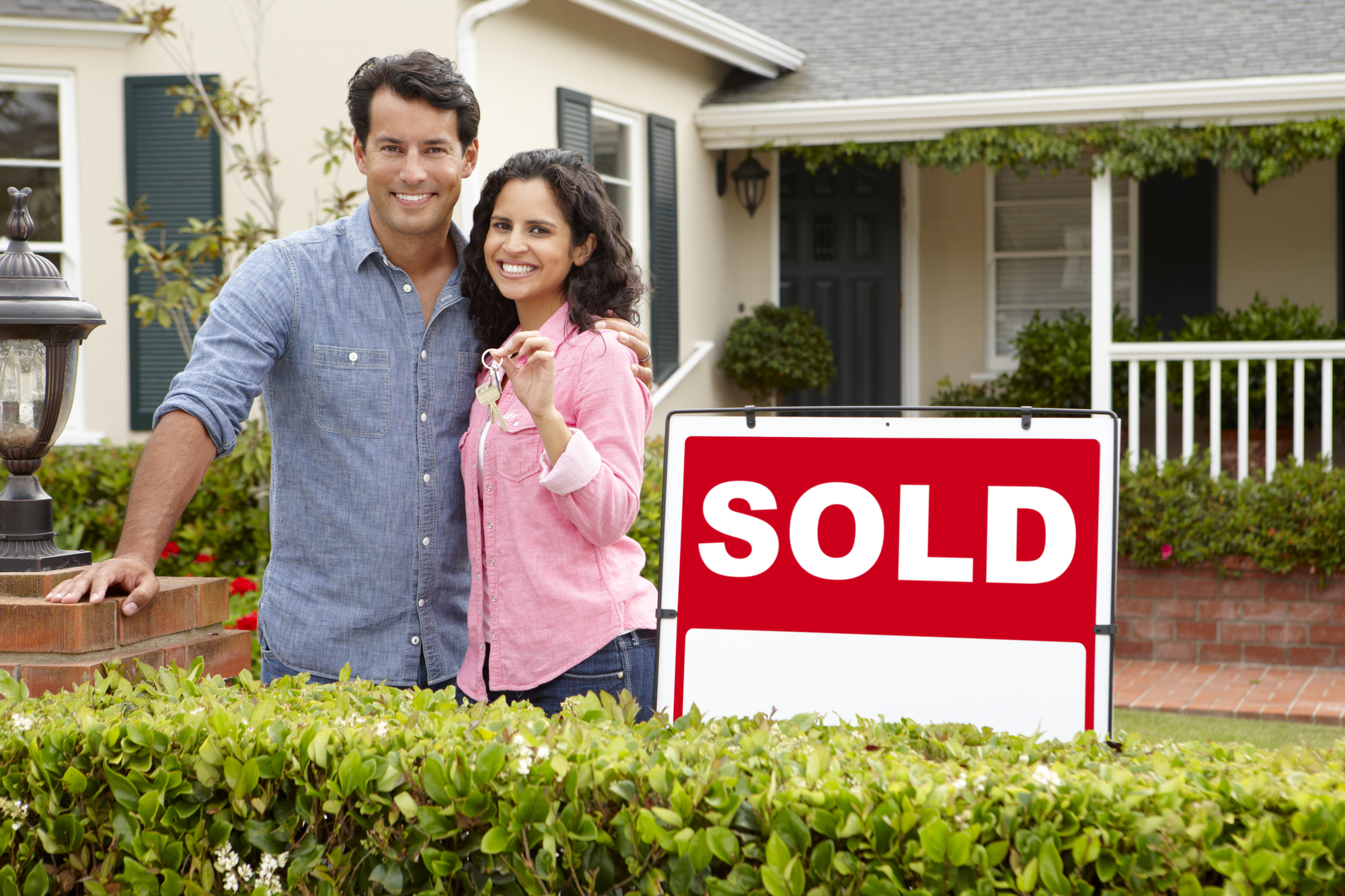 What Your Florida Homeowners Insurance Should Cover

What Your Florida Homeowners Insurance Should Cover